This afternoon I was bored. And you may be asking, "How bored was she?"

I was so bored that after I did my daily exercise routine (Walking 4 miles with Leslie Sansone video, doing 30 minutes of cardio & resistance training and then doing 20 minutes of rebounding on my new mini-trampoline) I began cleaning The Cabin. And I hate doing housework.

Anyway while I was dusting I had this lightbulb moment and then I did something about it, while Tony was taking a nap, in his man cave. And this is what I did six times. (And please note that I have not finished my mask-task.) 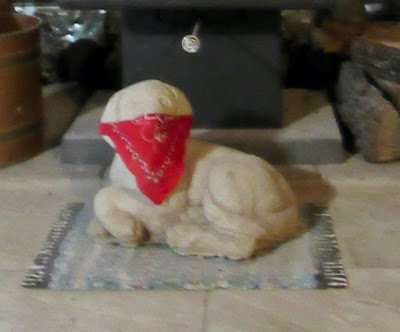 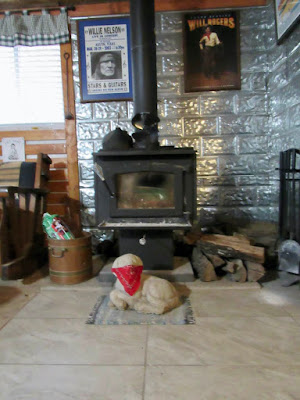 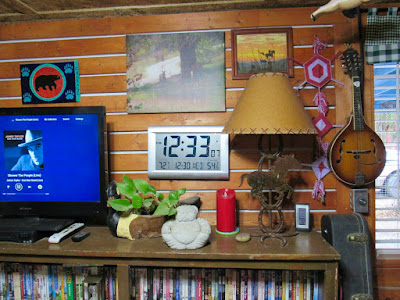 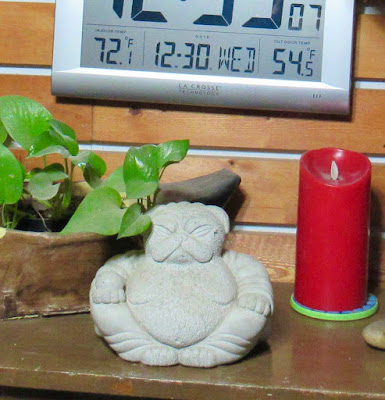 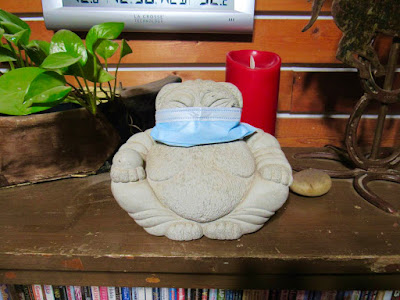 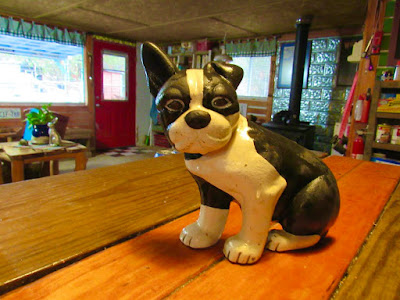 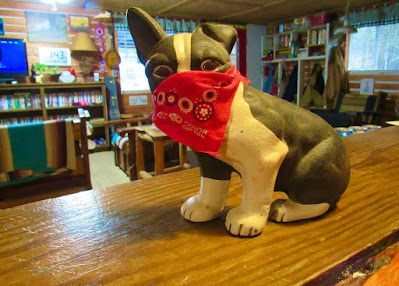 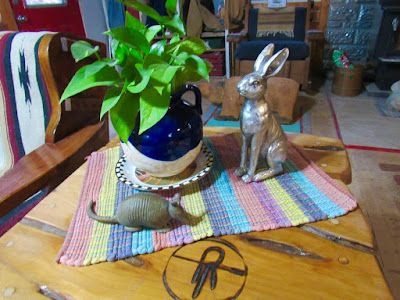 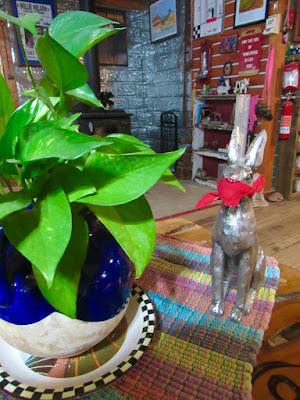 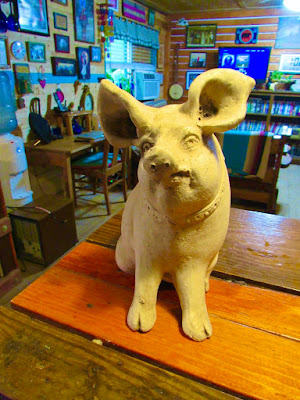 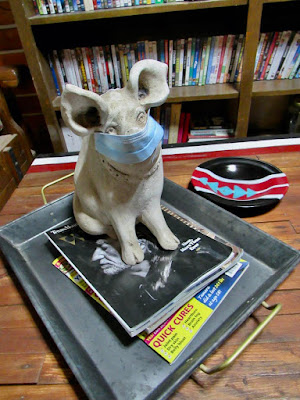 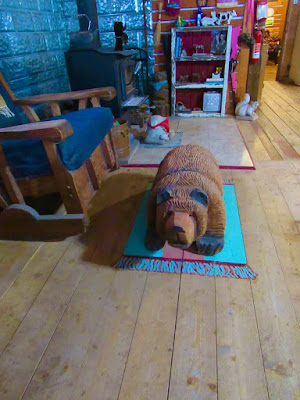 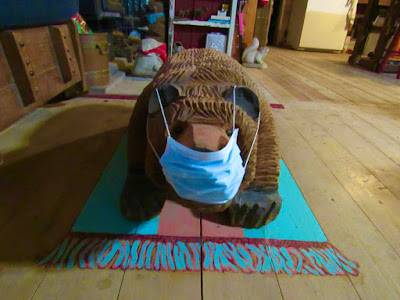 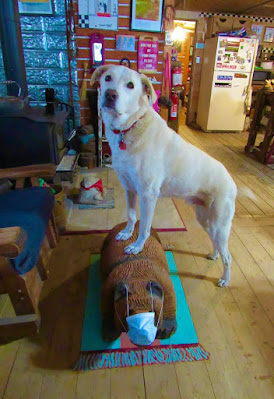 When Tony woke up he came into the big room and about five minutes later he and I were talking while drinking some coffee and I could not believe he had not noticed the six masks that I had made, so I pointed them out and when he saw them he burst out laughing. Exactly what I had hoped for.
Y'all have a great evening and keep on laughing!
Posted by cousin nancy at 3:24 PM 7 comments:

Well, I sent my sweet sister Cindy the Spiderman/Spiderboy cartoon and she sent me this one. And I am still laughing. 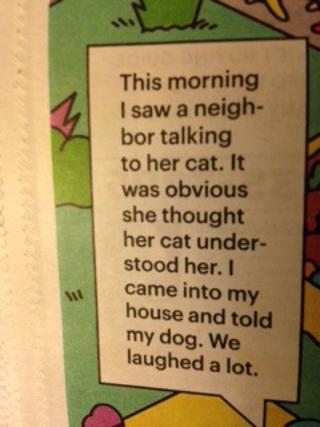 When I have something funny to write about I will, but until then at least this might make you laugh.

Posted by cousin nancy at 5:09 PM No comments:

Something to Laugh About! or How Embarrassing!

I hope that everyone is doing okay and i just wanted to let you know that Tony and I are still kickin' and grinnin' knock-on-wood.

I really don't have much to say, so I want to share this cartoon that Mari sent to me and I hope it makes you laugh, too. And I wish I knew who the artist is, so I could give him/her credit.

My dear friend Bethany also sent me this "fun to watch" video about goats and I enjoyed watching it so much—I want to get us some adorable goats like these! And a Great Pyrenees pup, too!
Take care and keep on laughing!
Posted by cousin nancy at 2:34 PM 2 comments: