Today has been great. This afternoon we met our good friends Kris & Jim for lunch, at Billy Gene's restaurant, in Kerrville and Tony and I had a blast.

We talked and laughed about a lot of things. We talked about Fourth doing a great radio show yesterday with Big G, thrift stores, other restaurants, writing and travel. Needless to say, Tony and I didn't have a lot to talk about us, when it came to us traveling, because we don't travel.

Then they told us about Jim taking coconut oil daily, because they had seen a show about it helping these people to prevent Alzheimer's disease. He told us the show talked about a simple test they used to see if you are a candidate for Alzheimers. "What's the test?" I asked, before forgetting my question I had just asked.

"They ask people to draw a clock," Jim answered. That made me chuckle, because anybody can draw a clock.

"No, Nancy. There really are people who cannot draw a clock and they showed pictures with these crazy and messed up looking clocks. Some of the numbers were in the wrong places, etc. So I take one tablespoon a day of it if I don't forget..."

Near the end of our lunch we were talking about some of their latest excursions. "Dang it," Jim said. "What's the name of that little town near New Braunfels?"

"Yes! That's it." Then he told us a funny story about Wimberley, Texas. Then we laughed and talked about how funny Bill Cosby's comedy albums were.

As Jim was telling us one of Cosby's famous routines about Noah, an elderly woman, about my age walked up to our table and interrupted Jim. "I bet the town is Gruene," The friendly woman said. We all sort of looked at each other for a second. "I was listening to y'all and I bet it is Gruene."

After she walked away from our table Jim said, "That's what I love about Texas. The people are so friendly..." A few minutes later we adios-ed our friends and went to the Big H-E-B and to Hoegemeyer Animal Clinic, to pick up some pills for Mama. Then Trigger brought us home.

After we had put up our groceries Tony went outside with his cameras to take pictures. So, I looked up at one of our many clocks on the wall, grabbed a pad and pen and sat down at our kitchen table to see if I could draw a simple clock. It took me less than 30 seconds to draw this, but I am still going to take a daily spoonful of the coconut oil, that we had purchased earlier. 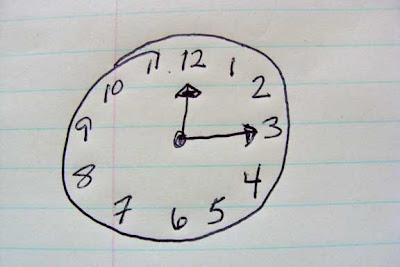 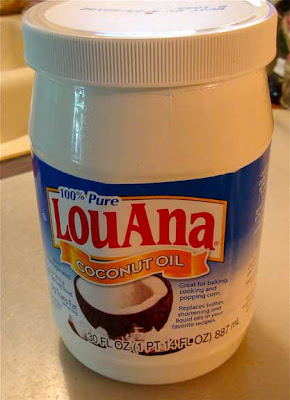 After that I checked my e-mail. Sandy & Jon had sent me an e-mail, for Tony to enter a Hill Country photo contest, so I forwarded it to Tony and encouraged him to enter it, because he has gotten so good with his photography.

While Tony was looking at what pictures he would enter in the contest, I went through my pictures to see if I had any that were good enough to enter, too. Of course, I know mine don't come close to Tony's but here are four of my best nature shots. 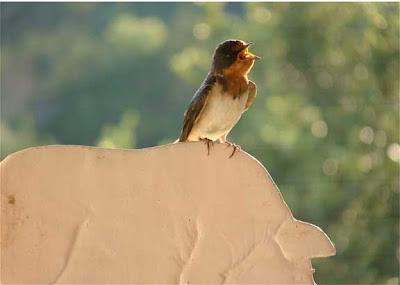 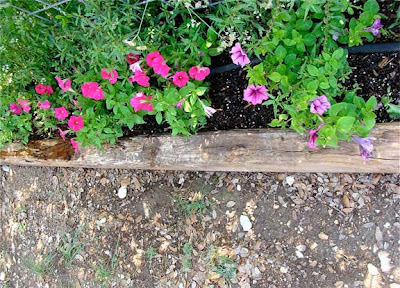 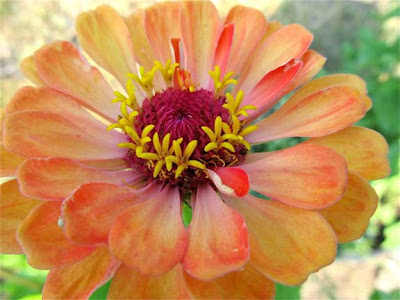 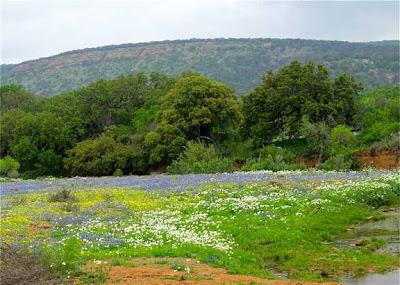 6:30 Update: This evening I was telling Brandon about people not being able to draw a clock. So I asked Tony to draw a clock, which looked fine. Then I asked Brandon if he could draw a clock. He's a jokester and when I looked at his drawing, I burst out laughing. 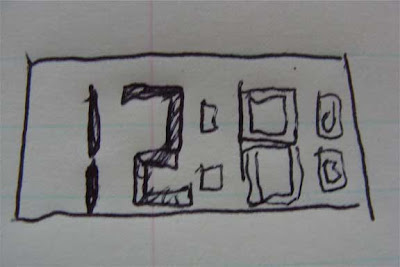