So To Speak! or Big Foot!

My Blue Yeti Nano arrived today, so today has been great, so to speak, because my new Yeti is the microphone that I will be using for my future podcasts. 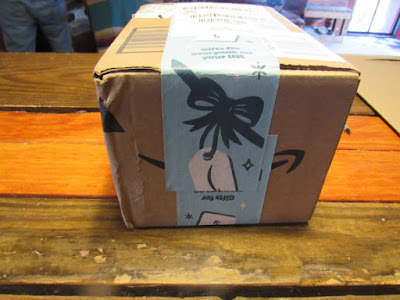 (FYI: On March 29, 2011, I wrote a blog titled: No Budget Recording Studio. It was a short post about me trying to learn how to use my new Blue Yeti microphone that I had purchased so I could make audio books—with Ben and Tony's help. 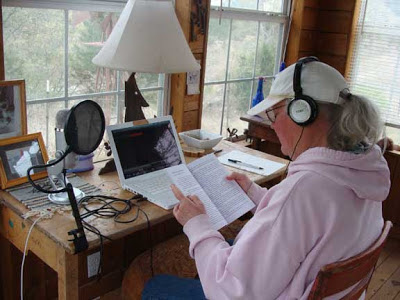 It was a total disaster, but it was also hilarious, because Tony and Ben did everything they could do to distract me, etc. So please note this is my second Yeti.

And if you really want to or need to laugh, watch me make a fool of myself trying to record one of my stories with the help of my two sound engineers—Tony and Ben. Please click here to watch on YouTube—No Budget Recording Studio.)

Anyway I was thrilled when my new Yeti arrived, but it took me a while to meet my Yeti, because I had to open several boxes to get to it. After opening the Amazon Prime package there was this box to open. 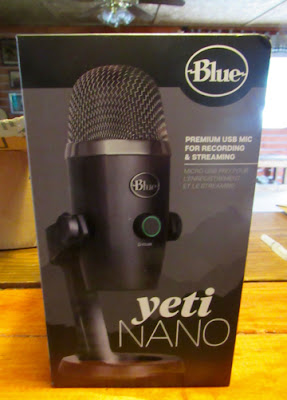 After opening that box up—there was this box to open that protectively housed my Yeti. 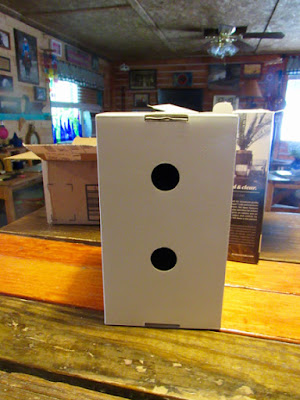 After opening up this white box with the two round air vents (I guess so my Yeti could breathe) I had to remove a lot of gray colored foam rubber. But it was all worth it, because my Yeti arrived in perfect condition—unscathed by shipping. And it was love at first sight for me. 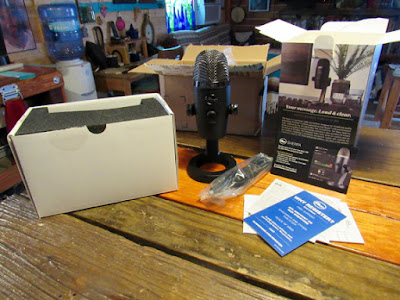 After tinkering with my Blue Yeti Nano, I read the instructions on how to use it, even though many years ago I bought a Blue Yeti Nano, because I had been thinking about turning my books into audio books. Long story short—I gave that Yeti to Chet O'Keefe—and it was silver instead of black like this one.

As I was putting the instruction pamphlet away I saw this card, Blue SHERPA, and my first reaction was to laugh, because of the super cool name and because yetis and sherpas go hand-in-hand, so to speak. And all I can say is I think this company ROCKS with its name choices!

Then I read the Blue Sherpa card that suggested downloading this companion app to get the most out of my Yeti and I was thrilled to know about this app. 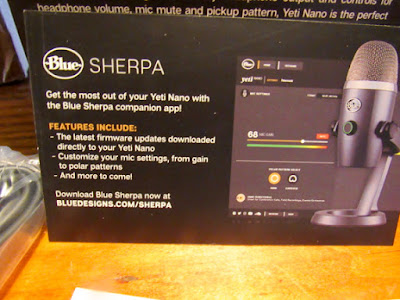 And when I started repacking my awesome microphone on one the side of one of the boxes it said "Perfect for Podcasting...." and when I looked on the other side of this box there it was again—PODCASTS! So I am definitely taking it as a sign for me to definitely do podcasts. 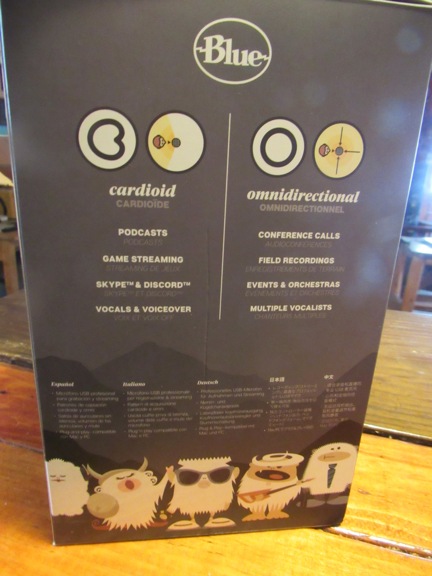 And that is about all for tonight, because I am fixin' to download the Blue Sherpa app and then play around with my new microphone. And seriously—no "sound engineers" will be involved.